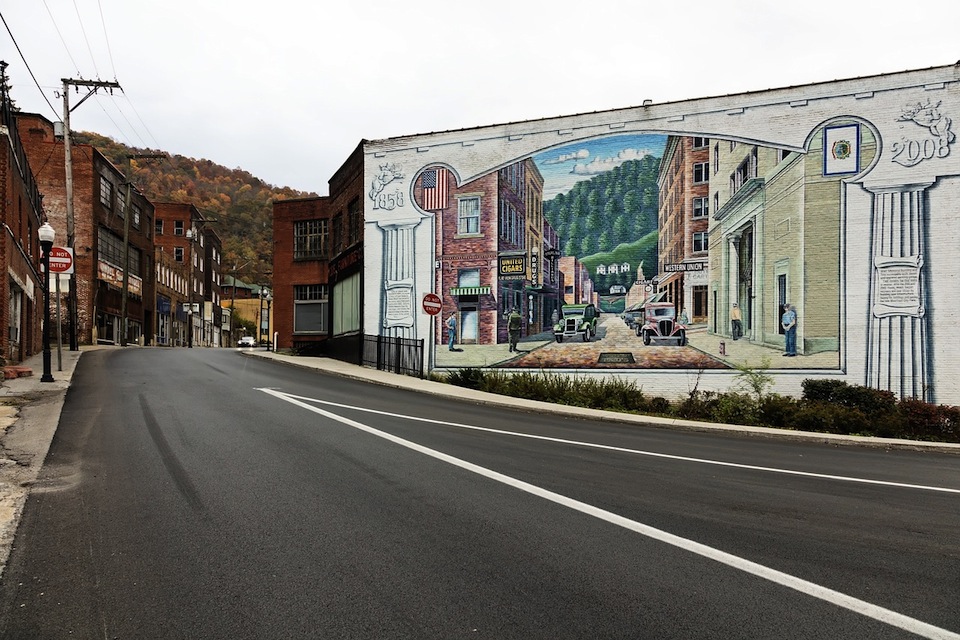 Speed limits on four-lane divided highways are normally 65 mph (105 km/h) although some stretches within cities are posted as low as 50 mph (80 km/h). Open country highways have a statutory limit of 55 mph (89 km/h), which includes most rural two-lane highways and even includes some one-lane back country roads or any road without a posted speed limit. Cities and towns set their own speed limits, which are usually between 25 mph (40 km/h) and 55 mph (89 km/h).