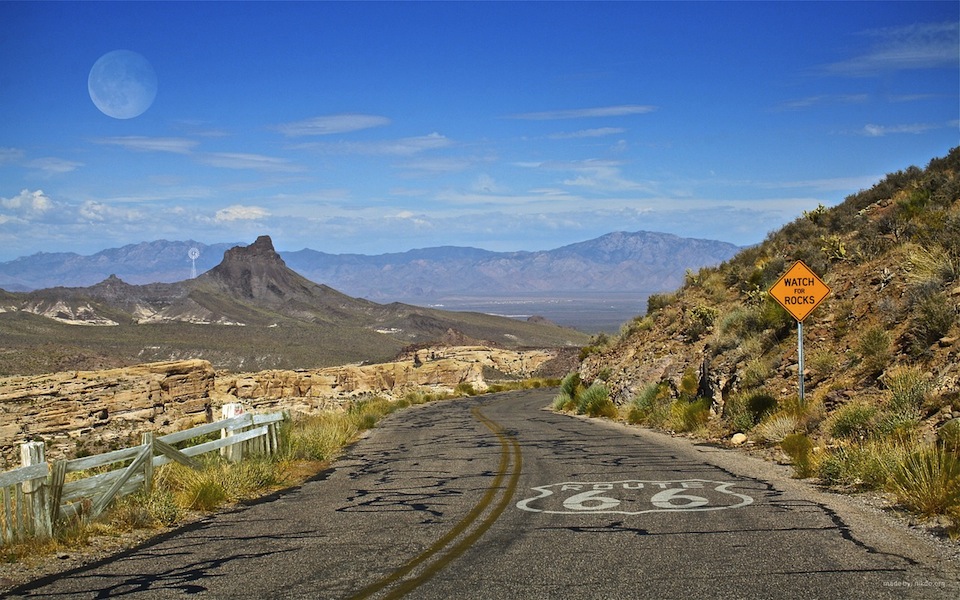 The maximum Arizona speed limits on Interstate Highways is 75 mph (121 km/h). This limit may be applied outside of “urbanized areas”, where speeds of over 85 mph (137 km/h) on any highway (regardless of the posted speed limit) is considered a criminal (rather than civil) offense.

Speed limit on I-8 in Arizona

Interstate 8 (I-8) is an Interstate Highway in the southwestern United States. It runs from the southern edge of Mission Bay at Sunset Cliffs Boulevard in San Diego, California, almost at the Pacific Ocean, to the junction with I-10, just southeast of Casa Grande, Arizona.

Speed limit on I-10 in Arizona

Interstate 10 (I-10) is the southernmost cross-country interstate highway in the American Interstate Highway System. It stretches from the Pacific Ocean at California State Route 1 (Pacific Coast Highway) in Santa Monica, California, to I-95 in Jacksonville, Florida. Major cities connected by I-10 include (from west to east) Los Angeles, Phoenix, Tucson, El Paso, San Antonio, Houston, Baton Rouge, New Orleans, Mobile, Tallahassee, and Jacksonville.

Speed limit on I-11 in Arizona

Interstate 11 (I-11) is a north-south Interstate Highway tentatively planned to run from Nogales, Arizona to the vicinity of Reno, Nevada, along the current routes of Interstate 19 (I-19), I-10, U.S. Route 93 (US 93) and US 95. Currently, the only open section of I-11 is a 22.845-mile-long (36.765 km) freeway running predominantly northwest–southeast in the U.S. state of Nevada that currently follows US 93 and US 95 between the Arizona state line and Henderson.

Speed limit on I-15 in Arizona

Speed limit on I-17 in Arizona

Speed limit on I-19 in Arizona

Interstate 19 (I-19) is a north–south Interstate Highway located entirely within the U.S. state of Arizona. I-19 travels from Nogales, roughly 300 feet (91 m) from the Mexican border, to Tucson, at I-10. The highway also travels through the cities of Rio Rico, Green Valley, and Sahuarita.

Speed limit on I-40 in Arizona

Interstate 40 (I-40) is a major east-west Interstate Highway running through the south-central portion of the United States generally north of I-10, I-20 and I-30 but south of I-70. The western end is at I-15 in Barstow, California; its eastern end is at a concurrency of U.S. Route 117 (US 117) and North Carolina Highway 132 in Wilmington, North Carolina. It is the third-longest Interstate Highway in the United States, behind I-80 and I-90.

I-10 near the California border is reduced to 65 mph (105 km/h). Some portions of I-15 have the same regulations due to sharp curves. There is an exception of urban highway in Casa Grande, with a speed limit of 75 mph (121 km/h), while other urban highways are capped at 55 or 65 (89 or 105 km/h). Within “business or residential” districts, exceeding the speed limit by more than 20 mph (32 km/h) is considered criminal. Within “urbanized areas”, 55 mph (89 km/h) speed limit citations are given for “waste of a finite resource”. This exception only applies within a 10 mph (16 km/h) threshold. As long as the speed does not exceed 65 mph (105 km/h), the infraction is not recorded as a traffic violation for the purposes of a point system.

Non-passenger vehicles in excess of thirteen tons, or “vehicles drawing a pole trailer” weighing more than 3 tons may not exceed 65 mph (105 km/h) unless signs are posted that allow such a speed. Yet this does not differ from the default speed limit, and has the practical effect of requiring extra consideration for posting a standard speed limit sign in excess of 65 mph (105 km/h). A non-numeric minimum speed limit is incorporated with the basic speed rule in Arizona, which also prohibits speeds higher than would be “reasonable and prudent”.

Night speed limit signs are posted on some roads within Tucson city limits that do not have street lights. Examples: Fort Lowell Road from Oracle Road to Country Club Road, 22nd Street from I-10 to Cherry Avenue.