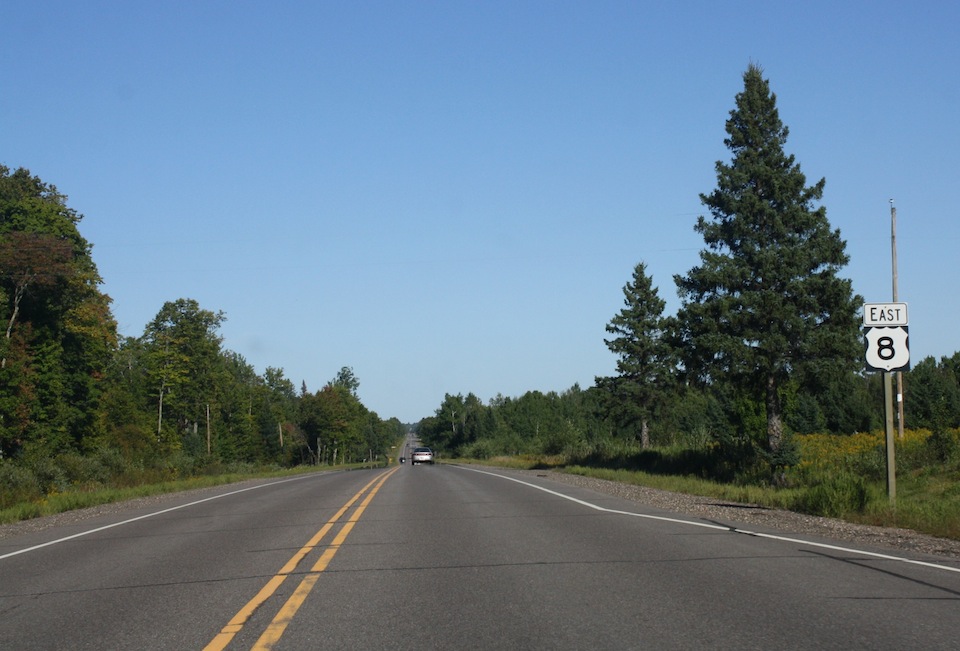 While all two-lane roads maintained by Wisconsin Department of Transportation have a 55 mph (89 km/h) maximum speed limit, a small portion of Minnesota State Highway 23 that passes through the state south of Superior but is maintained by Minnesota Department of Transportation has a 60 mph (97 km/h) speed limit through the state.