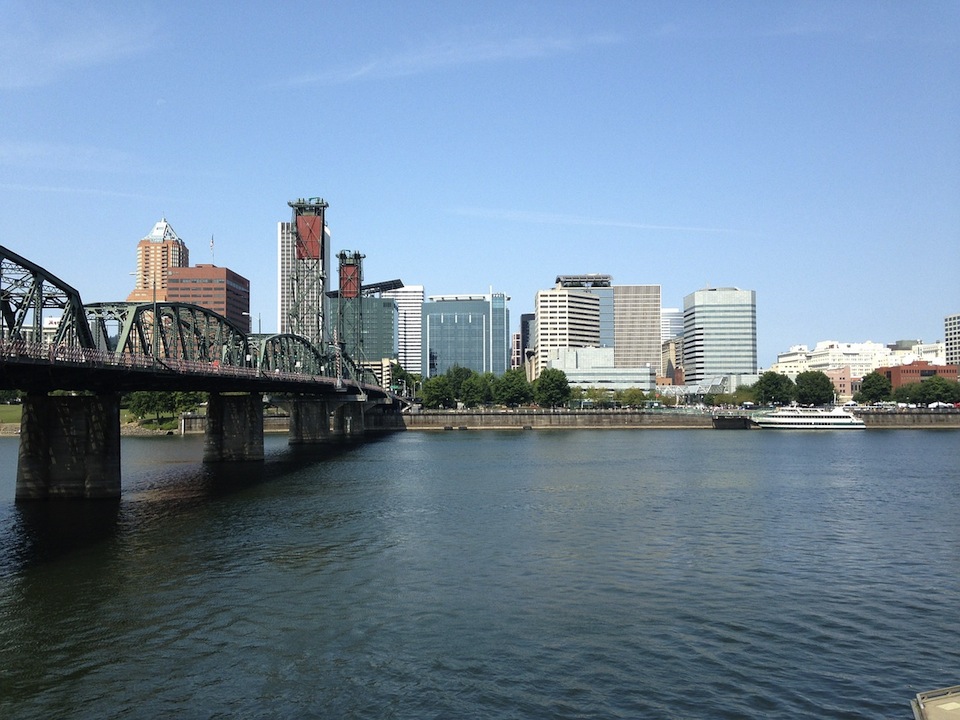 The speed limit posted in a school zone is 20 mph (32 km/h), usually during school days, 7 am to 5 pm. School crossings with flashing yellow lights can be found in school zones. In many communities, school zones are strictly enforced and speed traps in these areas are commonly employed.