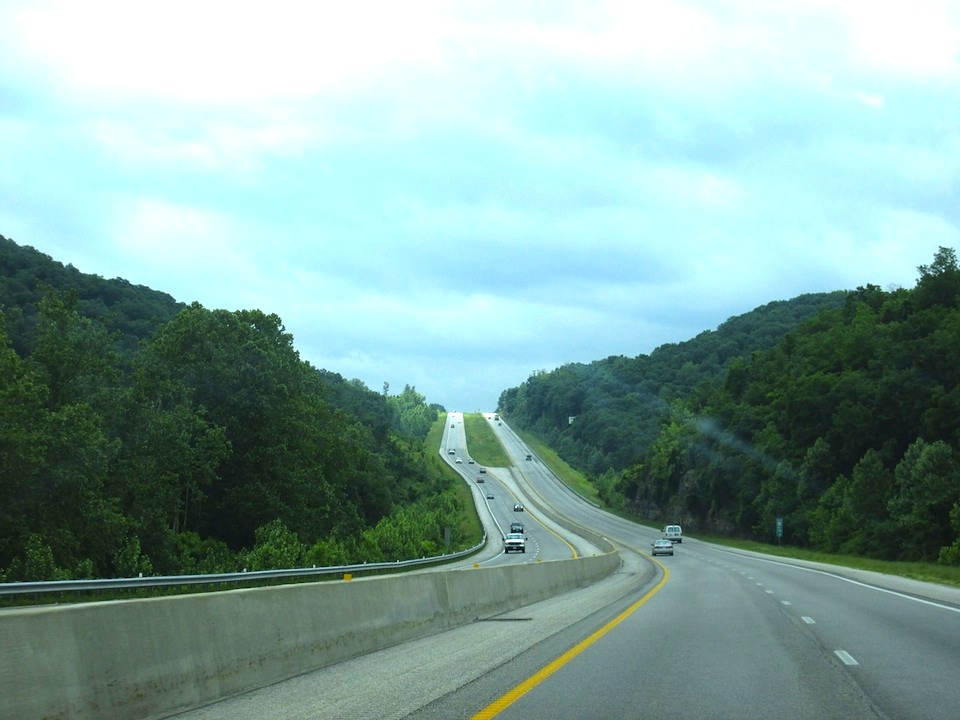 Unlike most states, a licensed Arkansas motorist has to accumulate at least 14 but no more than 17 driver license points to get a 3–6-month license suspension.

The Arkansas State Highway and Transportation Department (AHTD) sets the speed limits across the state.