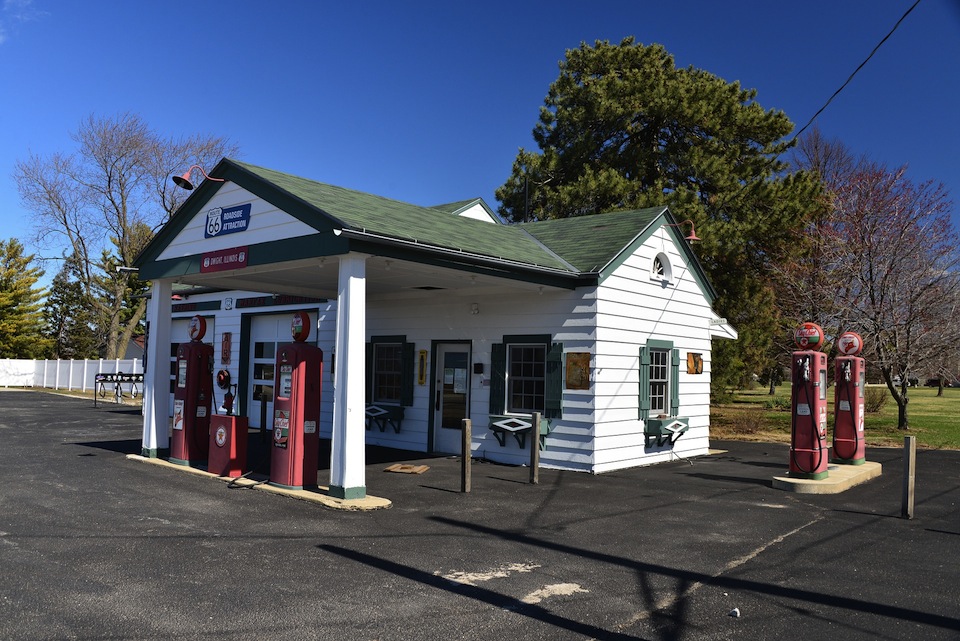 The maximum speed limit in Illinois is 70 mph (113 km/h) for rural interstates, with a 45 mph (72 km/h) minimum speed limit. The posted speed limit of 65 mph (105 km/h) is for other four-lane divided highways, and 55 mph (89 km/h) for all other highways. Urban freeway/interstate speed limits can range from as low as 45 mph (72 km/h) in downtown Chicago, where all the major interstates merge, to as high as 65 mph (105 km/h) in the outer portions of the Chicago metro and East St. Louis metro areas, and in some smaller cities.

Interstate Highways in Illinois are usually posted with both minimum and maximum speed limits, except in some urban areas, particularly Chicago.

Some interstates in small cities (e.g. I-55/74 through Bloomington-Normal, I-39/90 through the Rockford area, I-57 through Champaign-Urbana) do not have reduced speed limits. Most freeways and interstates in Cook, DuPage, and Lake Counties, and some interstates and freeways in Will County maintain a 55 mph (89 km/h) speed limit.

Due to the high population density, the only freeways in Cook County that exceed a speed limit of 55 mph (89 km/h) are I-57 at the southern edge of the county, and part of I-80 between Central Ave. and Harlem Ave.

A reduced speed limit posted in a construction zone must be obeyed 24 hours a day, regardless of whether workers are present.