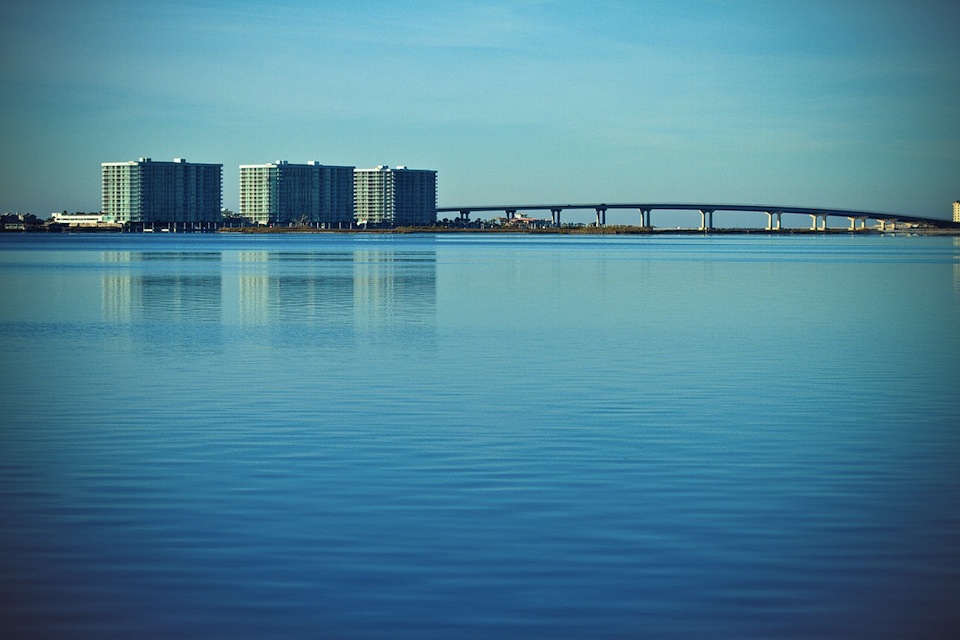 In Alabama, it is illegal to drive at a speed that is not “reasonable and prudent” for the current conditions and hazards. Drivers must also not drive so slowly that they impede the flow of traffic.

In the State of Alabama, trucks carrying hazardous materials are not to exceed 55 mph (89 km/h).

Speed limit on I-10 in Alabama

The maximum speed limit on Interstate 10 (I-10) in Alabama is posted at 70 mph (113 km/h) and the minimum speed limit posted of the eastbound approach is 40 miles per hour (65 km/h) because of the sharp downward curve approaching the George Wallace Tunnel under the Mobile River.

Speed limit on I-20 in Alabama

Interstate 20 (I-20) in Alabama travels 214.7 miles (345.5 km) through the center of the state. I-20 (along with I-59) crosses the Alabama state line near York, and it stays conjoined as it passes through western Alabama and Tuscaloosa. At Birmingham, the two highways pass through downtown together before splitting at Exit 130 just east of the Birmingham airport. I-20 continues eastward through Oxford/Anniston, Alabama, and the Talladega National Forest, passing by the Talladega Superspeedway in the process, which is visible from the highway.

Also in Birmingham, the intersection of I-20 / I-59 and I-65 is known as a Malfunction Junction because of the interchange’s somewhat-confusing design, and the number of traffic accidents that occur there. This section of the Interstate is undergoing construction to reconfigure the interchanges.

Speed limit on I-22 in Alabama

Interstate 22 (I-22) enters Alabama from Mississippi near Hamilton. It roughly follows the former route of US 78, bypassing Winfield and Jasper before reaching the Birmingham metropolis, where it reaches its eastern terminus at I-65 and US 31.

I-22 runs 95 miles (153 km) in Alabama, continues across rural areas in northwestern Alabama, and connects the towns of Jasper, Winfield, and Hamilton before ending at an interchange with I-65 approximately five miles (8.0 km) north of downtown Birmingham.

Speed limit on I-59 in Alabama

Interstate 59 (I-59) runs concurrently with I-20 from the Mississippi state line, northeast through Tuscaloosa, through its junction with I-459, and into Birmingham. Near the Birmingham Airport, the highway splits with I-20 and heads northeast, towards Gadsden and Fort Payne, before crossing into Georgia on its way to Chattanooga, Tennessee.

I-59 and I-20 travel together for about 40 percent of their route through Alabama, passing northeast through Tuscaloosa before finally parting ways in eastern Birmingham.

In Birmingham, many wrecks and accidents occur near the cross-over interchange of I-20/I-59 and I-65 (commonly called “Malfunction Junction”).

Speed limit on I-65 in Alabama

I-65 passes through or near four of the state’s major metropolitan areas: Mobile, Montgomery, Birmingham, and Huntsville. I-65 begins its path northward in Mobile at its junction with I-10. From I-10, I-65 runs west of downtown Mobile and through the northern suburbs of the city before turning northeasterly towards Montgomery. In Montgomery, I-65 connects with the southern terminus of I-85. In Birmingham, I-65 has an interchange with I-20/I-59. North of downtown, I-22 branches off I-65 towards Memphis. From Birmingham, I-65 continues north, crossing the Tennessee River near Decatur. A few miles north of the river, it interchanges with I-565, a short spur route which provides access to Huntsville. It then continues northwards out of the Tennessee Valley to the state of Tennessee, towards Nashville.

Speed limit on I-85 in Alabama

Interstate 85 (I-85) begins at I-65 in Montgomery, and continues eastward near Tuskegee and Auburn, before crossing into Georgia on its way to Atlanta. I-85 runs 80 miles (129 km) in Alabama.

I-85 also passes near Auburn, Opelika, Valley and Lanett before crossing the Chattahoochee River into Georgia.

Reasonable and prudent speed. No person shall drive a vehicle at a speed greater than is reasonable and prudent under the conditions and having regard to the actual and potential hazards then existing. Consistent with the foregoing, every person shall drive at a safe and appropriate speed when approaching and crossing an intersection or railroad grade crossing, when approaching and going around a curve, when approaching a hill crest, when traveling upon any narrow or winding roadway, and when special hazards exist with respect to pedestrians or other traffic or by reason of weather or highway conditions.

Maximum limits. Except when a special hazard exists that requires lower speed for compliance with Section 32-5A-170, the limits hereinafter specified or established as hereinafter authorized shall be maximum lawful speeds, and no person shall drive a vehicle at a speed in excess of the maximum limits.

No person shall operate a vehicle in excess of 30 miles per hour in any urban district.

No person shall operate a motor vehicle in excess of 35 miles per hour on any unpaved road. For purposes of this chapter the term unpaved road shall mean any highway under the jurisdiction of any county, the surface of which consists of natural earth, mixed soil, stabilized soil, aggregate, crushed sea shells, or similar materials without the use of asphalt, cement, or similar binders.

No person shall operate a motor vehicle on the highways in this state, other than interstate highways or highways having four or more traffic lanes, at a speed in excess of 55 miles per hour at any time unless a different maximum rate of speed is authorized by the Governor under authority granted in subdivision (6) or as provided in subdivision (7).

No person shall operate a motor vehicle, on an interstate highway within the State of Alabama, at a speed in excess of 70 miles per hour or on any other highway having four or more traffic lanes at a speed in excess of 65 miles per hour, unless a different maximum rate of speed is authorized by the Governor under authority granted in subdivision (6) or as provided in subdivision (7). Notwithstanding the provisions of this subdivision, any portion of Corridor X/I-22 which is open between the Alabama/Mississippi state line and the Jefferson County line shall be considered an interstate highway for the purpose of the maximum speed limit on the highway.

Notwithstanding any provisions of this section to the contrary, no person shall operate a passenger vehicle, motor truck, or passenger bus which carries or transports explosives or flammable liquids, as defined in Section 32-1-1.1, or hazardous wastes, as defined in Section 22-30-3(5), in this state unless the vehicle, truck, or bus prominently displays a current decal, plate, or placard which is required by the rules or regulations of the DOT or the PSC which indicates or warns that the vehicle, truck, or bus is carrying or transporting the substances. No person shall operate the vehicle, truck, or bus at a rate of speed greater than 55 miles per hour at any time unless a different maximum rate of speed is authorized by the Governor under authority granted in subdivision (6) or as provided in subdivision (7).

The Governor may prescribe the maximum rate of speed whenever a different rate of speed is required by federal law in order for Alabama to receive federal funds for highway maintenance and construction.

A law enforcement officer or a peace officer of any incorporated municipality or town which has less than 19,000 inhabitants according to the most recent federal decennial census shall not enforce this section on any interstate highway.

Coasting down a hill in Alabama with your car in neutral is illegal. Your car must be in gear.

Driving over a fire hose laid in the street is illegal.

Any law enforcement officer who discovers a vehicle has been abandoned for at least 7 days has the authority to have it removed.