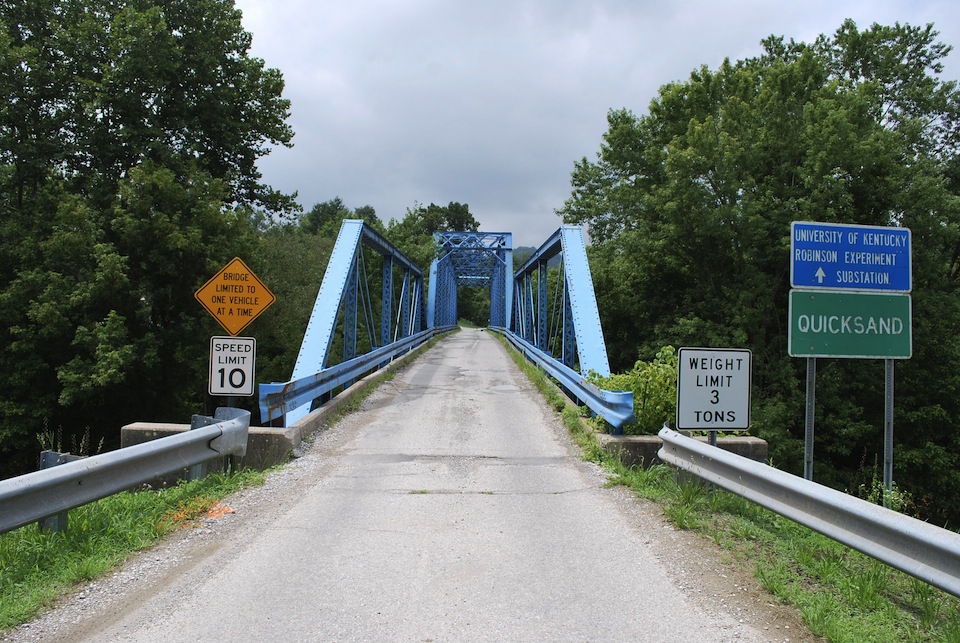 By state law, only Parkways and Interstates may post speed limits higher than 55 mph (89 km/h), so all other highways, including both two-lane and four-lane divided highways, are limited to 55 mph (89 km/h) with the exception of US Route 68 and KY 80, which have a posted 65 mph (105 km/h) speed limit.

Points are not assessed for speeds less than 10 mph (16 km/h) over the speed limit only on limited access highways, or for tickets received by Kentucky licensed drivers out of state.