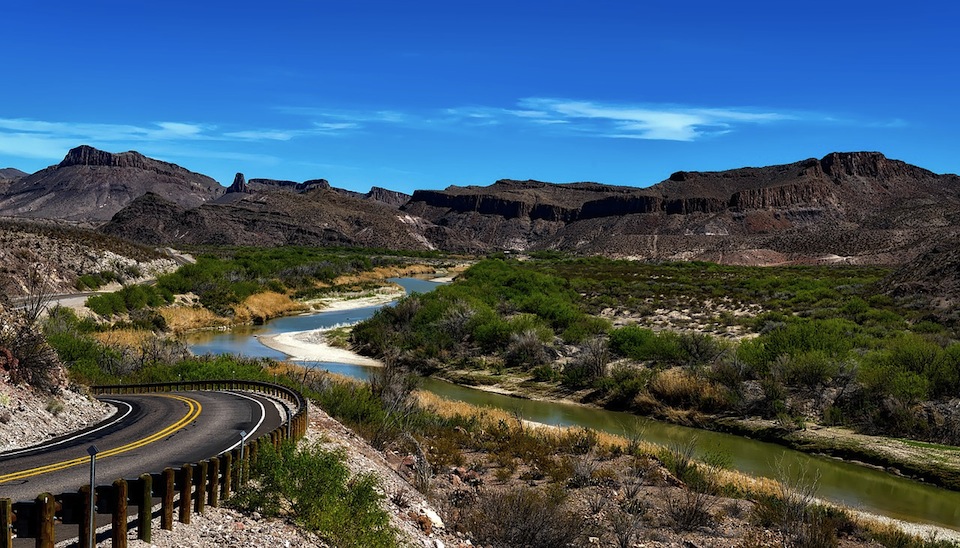 In Texas a maximum speed limit of up to 85 mph (137 km/h) can be established on certain highways. 75 mph (121 km/h) is posted on federal or state highways, city maintained roads, and toll roads, and up to 70 mph (113 km/h) on county roads. In Texas the law generally prescribes a statutory speed limit of 70 mph (113 km/h) for any rural road that is numbered by the state or federal government — whether two-lane, four-lane, freeway, or otherwise — 60 mph (97 km/h) for roads outside an urban district that are not federal or state highways, and 30 mph (48 km/h) for streets in an urban district.

Texas is the first state to lower speed limits for air quality reasons, although the lowered limits may not meaningfully improve air quality. For example, the environmental speed limits in the Houston Metro area enforced with the exception of the tolled sections of the Grand Parkway with a 70 mph (113 km/h) speed limit – also a section of Interstate 10 between Winnie and Beaumont was lowered to 65 mph (105 km/h) in response to traffic fatalities.

Texas allows 80 mph (129 km/h) speed limits on I-10 and I-20 in certain counties named in the statute, each of which has a low population density. Additionally, the Texas Transportation Commission may set a speed limit up to 85 mph (137 km/h) on any part of the state highway system if that part is “designed to accommodate travel at that established speed or a higher speed” and an “engineering and traffic investigation” determines the speed is “reasonable and safe”.

For now the only road in US with an 85 mph (137 km/h) speed limit is a 41-mile portion of Texas State Highway 130 from the northern terminus of its concurrency with US-183, southward to I-10 near Seguin and the speed limit goes through a mid sized urban area called Lockhart.