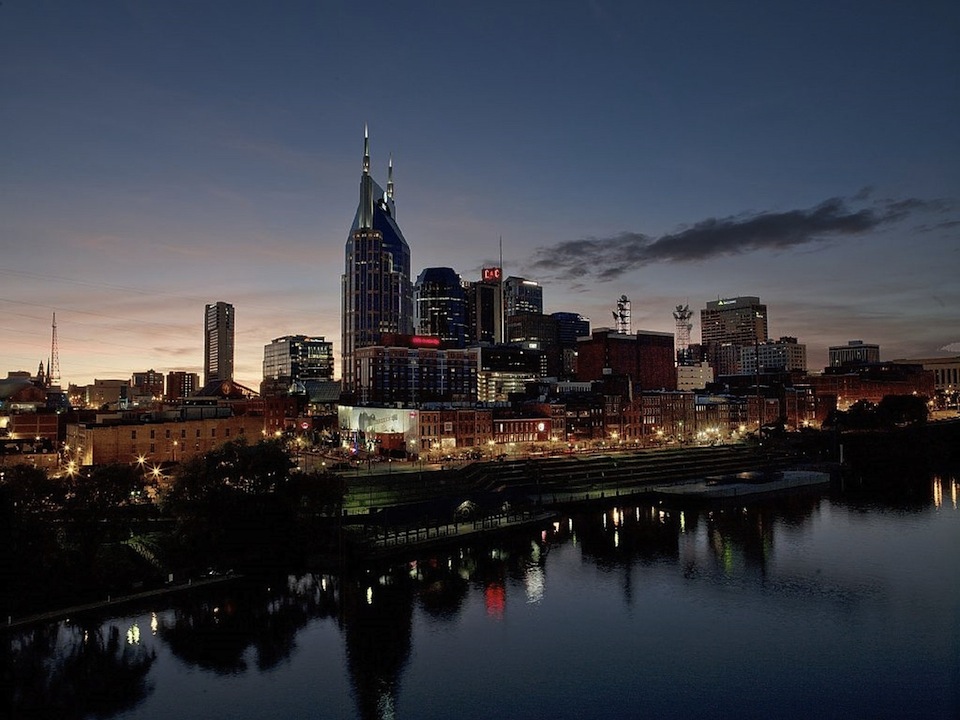 In Tennessee the maximum speed limit is posted at 70 mph (113 km/h) on rural interstates. These include all of the state’s two-digit Interstates (except Interstate 55). 70 mph (113 km/h) speed limits are also allowed on other controlled access highways. Controlled-access portions of U.S. 27 and 51 and S.R. 22 and 111 are posted at 70 mph (113 km/h). Urban interstates are generally posted at 55 to 65 mph (89 to 105 km/h). Four-lane divided highways are posted as high as 65 mph (105 km/h) but are sometimes posted at 55 mph (89 km/h), being often places for speed camera enforcement leading into a municipality. Two-lane state-maintained roads are generally but not always posted at 55 mph (89 km/h) outside the municipal limits. In east Tennessee, most mountain roads leading to North Carolina are posted at 45 mph (72 km/h). Two-lane roads such as US 321 and TN 91 have the same mountain and road width characteristics when leaving Tennessee into North Carolina or Virginia at 55 mph (89 km/h).

Inside a municipality, speed limit assignments on state-maintained roads could range from 15–55 mph (24–89 km/h) depending on the type of roadway. This is because the state of Tennessee grants strong home rule powers to municipalities and Dillon’s Rule for unincorporated areas in the county for speed limit assignments. Also, Tennessee has a high percentage of roadways maintained by the counties.