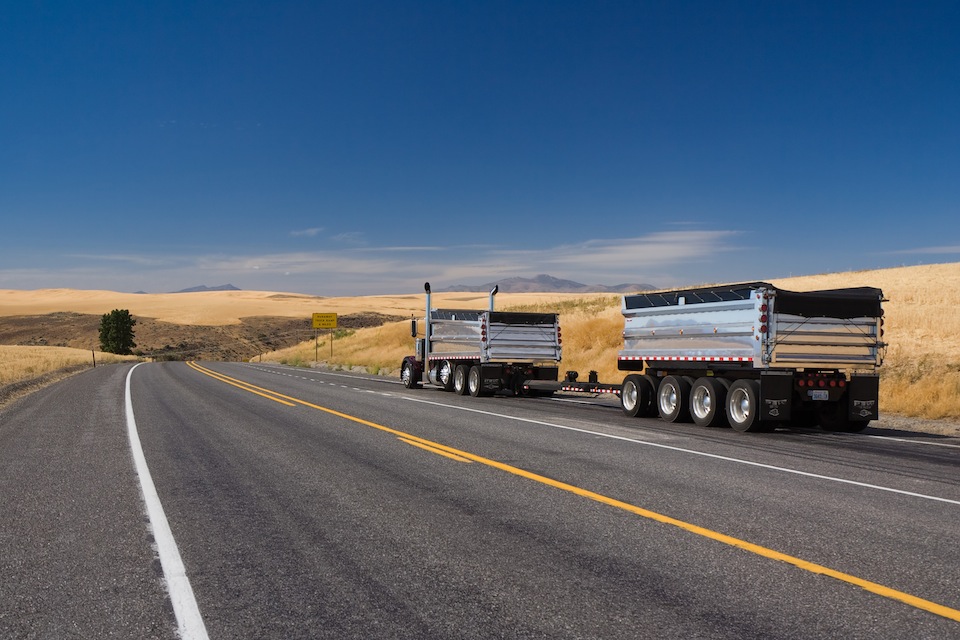 In the State of Washington the maximum speed limit on a freeway is 70 mph (113 km/h) rural, 60 mph (97 km/h) urban, with a truck speed limit no higher than 60 mph (97 km/h). The posted truck speed limit does not apply to any auto stage towing a trailer or trucks less than 10,000 pounds gross weight. Many rural undivided two-lane highways are set at 65 mph (105 km/h), while some congested urban divided highways have limits as low as 40 mph (64 km/h). The maximum speed limit can be 75 mph (121 km/h) only on sections deemed appropriate by an engineering study.

The default speed limit on a rural two-lane highway in Washington is 60 mph (97 km/h); however, the limit on undivided highways varies. In mountainous country like the Cascades and Olympic Mountains, certain twisty roads are limited to 55 mph (89 km/h), whereas some flat, straight highways in eastern Washington have a limit of 65 mph (105 km/h). The speed limit for motorhomes and autos with trailers is 60 mph (97 km/h) like it is for trucks. Roads with traffic lights are limited to 50 mph (80 km/h).

Some areas within Washington State use variable speed limits such as on portions of I-90 between Seattle and Issaquah and over Snoqualmie Pass.

The school zone speed limit is 20 mph but is in effect only if children are present (32 km/h).